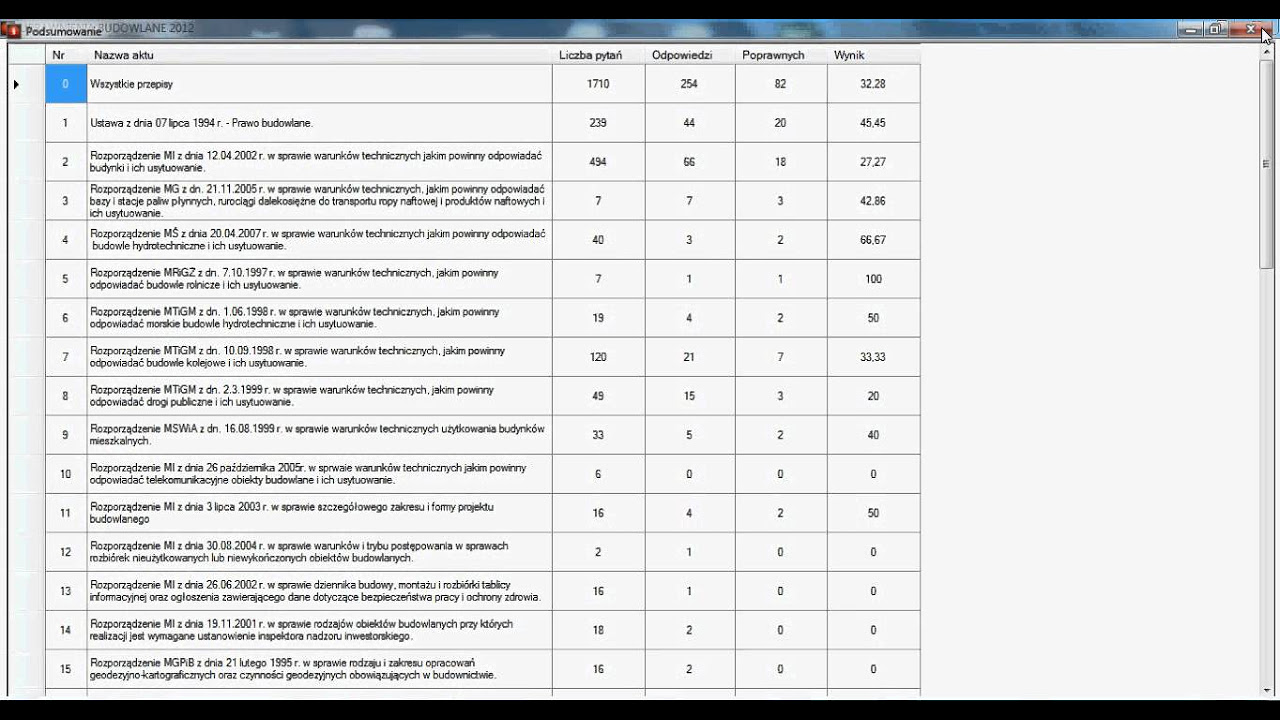 BERLIN, Oct 15 (Reuters) – Germany’s centre-left Social Democrats, the Greens and the liberal Free Democrats agreed on major points in their efforts to form a coalition government including the exit from coal-fired power stations by 2030, according to a draft document seen by Reuters on Friday. 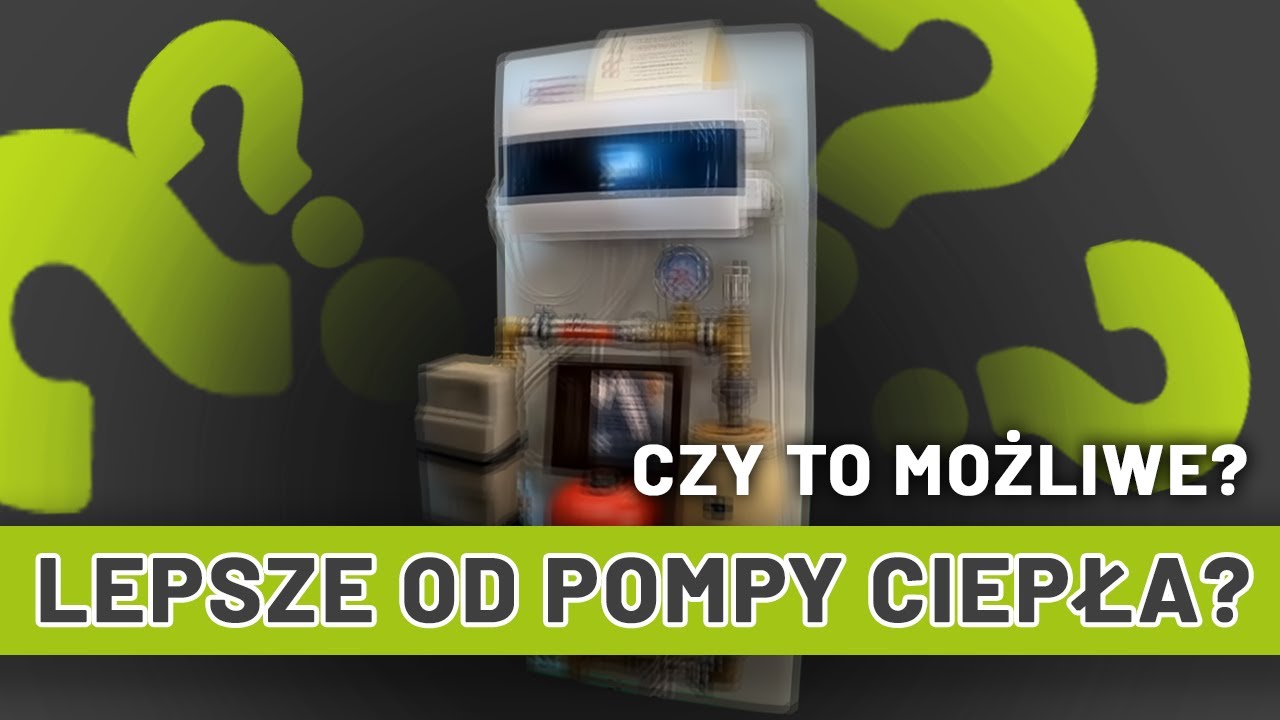 They also agreed on using 2% of land https://uprawnienia-budowlane.pl for on-shore wind power farms, to equip all suitable roof tops with solar panels and to cut time for planning and permits by at least half, the draft document said.(Reporting by Andreas Rinke, writing by Kirsti Knolle, editing by Riham Alkousaa)